A downloadable game for Windows and Linux

Warning: The game volume may be high, lower it through your computer's sound mixer.

A game by Garoa Studios, Lemondrop (music) and Deeego (concepts) for  #jogabilijam4
🎵 Listen to the original soundtrack here! 🎵

"Hey guys, been out for some time. As you all know, after my grandfather passing I had to go down to the family estate for a few weeks, just to help clean things up, sort some legal stuff out and such 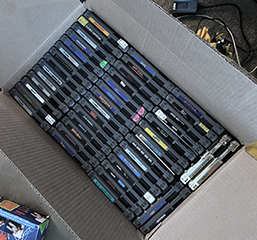 Much to my surprise I found a few boxes of old NES games in my uncle's old bedroom - probably from the time grandpa used to work at N█████ Japan (yes, I almost had the "uncle that works at N█████", just off by a generation) - I knew we had some stuff, but I had no clue how much... We are talking over a hundred cartridges, many sealed, all original. I felt 11 again, when my father gave me his SNES (except we only had SMW and DKC2) and started rummaging through all of them. I admit I was half interested in playing, half-interested in the resell value (blame the economy), until I found something... peculiar 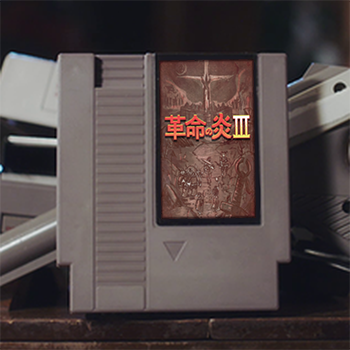 First I thought there was a bootleg among the originals. Strange, but plausible, I guessed. But then I dug deeper into the box and found an old brochure from the Sendai Expo 91 (an event I frankly never even heard about before that moment), in which S█████soft was announcing, among their other titiles from that year everyone knows about (█████, ███ and ███████  ██  ████ ), they also seemed to have a tiny, almost secret, showcase of a supposed demo for FoR3. The series that had two huge hit games in the decade before and then the devs disappeared forever after striking a deal with N█████.

So you can imagine that at first I didn't believe what I had in my hands, and thought it could be some elaborate hoax by my uncle (who couldn't be down there with us, but used to visit grandpa every summer), but decided to take the bait. I took the cartridge back home, along with a few other games I felt nostalgic about, and hooked it to my Raspberry Pi. At first, the game didn't booted up, and I almost resigned believing it was in fact just a practical joke - but decided to decompile it and, after some help from @TheMeexKing13 and @dumyensis (thanks a lot!), we were able to get it functional, at least to some extent.

But it works!! After more than 15 years, we can finally play Fire of Rebellion 3!! I've uploaded it in a few mirrors, so if the link below stops working just ping me and I'll put up a new one!

Thanks also to @Brokzzz, @Mu4m4 and @Therez_bowl for believing in me and helping me keep my sanity during many nights of painstaking old code reconstruction."

That was tough, but very fun, nice battles system 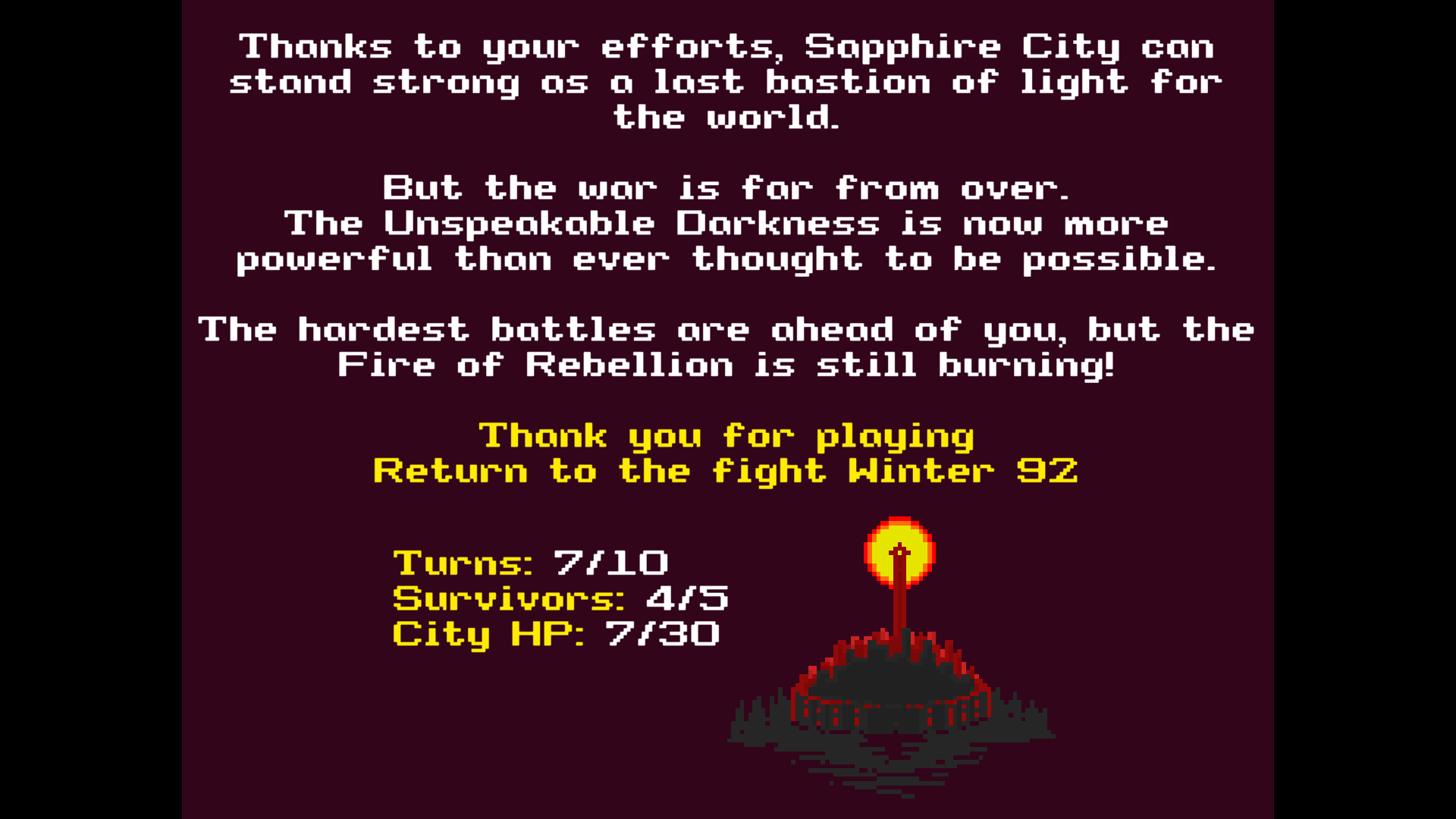 Thanks! We really appreciate it!

This was a really fun little game.

Thanks for the video, glad you liked it! 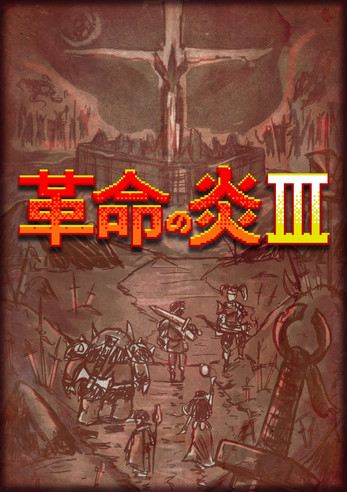 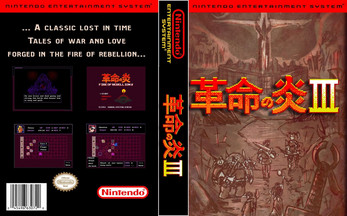 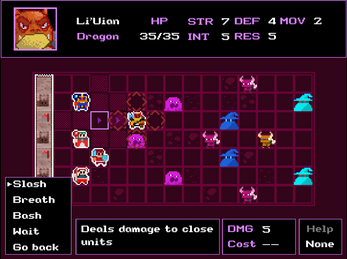 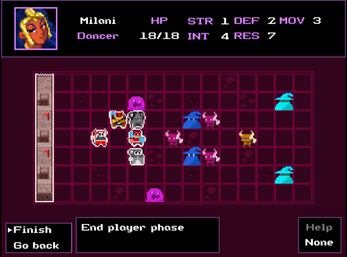